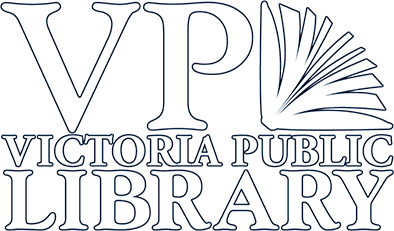 Ancestry Library (in-library use only) provides genealogical coverage of the United States and the United Kingdom, including:

Contains approximately 4,000 databases including key collections such as:

Heritage Quest can be used to search and use data from the U.S. Federal Censuses from 1790 to 1930, more than 22,000 full-text family and local histories, and the Periodical Source Index (PERSI), a subject index of 6,300 local history and genealogy periodicals.

Additionally, there are more than 250 primary-source documents such as tax lists, city directories, and probate records.

Texas Digital Sanborn Maps contain detailed property and land-use records of Texas towns and cities from 1867 to 1970. Streets, landmarks, and other places noted in the map’s index are pinpointed. Details on buildings are noted, including:

The maps can be manipulated, expanded, printed, and downloaded.